The commission charges against these 5 men were dismissed early last year when it appeared the cases were headed for civilian federal court. 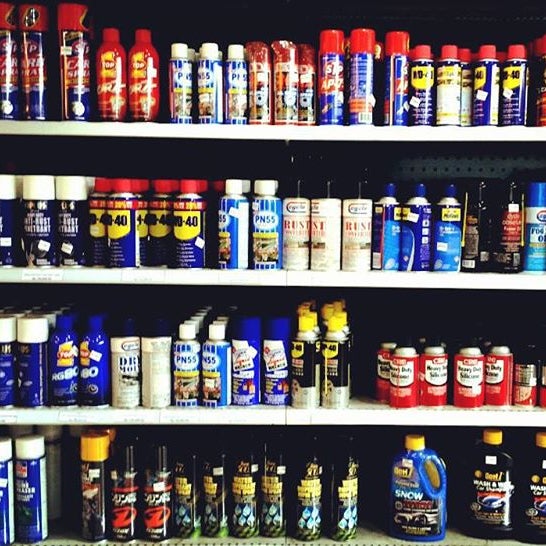 Don’t forget tomorrow afternoon’s historic Army Court of Criminal Appeals’ argument in US v. Ali. The argument will begin at 1400 hours in the ACCA courtroom (right above the Ballston Metro). The issue is whether the military judge at the court-martial properly determined that the Army had court-martial jurisdiction over a civilian contractor in Iraq. NIMJ’s previous coverage (including briefs of the parties) is here and here. HOW USE YOUR SKILL TO BET SMART IN POKER ONLINE